Milk and Yoghurt are two of the most consumed diary products by man. Their rich creamy taste complements the good amount of protein they contain. Everyone is aware of the benefits of the dairy products.

Milk is primarily secreted in the mammary glands of female mammals to feed their young immediately after birth up until they are able to eat staple foods. The milk of domesticated animals (mostly Cattle) however is an important source of food for man.

Yoghurt is made from milk. It is semi-fluid fermented food with a smooth texture and a slightly sour flavour due to a lactic acid (from milk fermentation) content.

How Milk came about

Consumption of milk from other animals dates back to as early as 9000 BC after man learned how to domesticate them. However, no one knows exactly how dairying (milking animals) came about. A popular frame of thought involves dairy animals being initially bred for meat, but further exploitation of the other benefits of these animals like their hide and labour may have led to testing the animal’s milk for consumption. By 5th century AD, cows and sheep were prized for their milk. By the 14th century however, cow milk became more popular than sheep’s or any other animal’s milk and has been… even till the present.

Louis Pasteur, a French microbiologist is credited with revolutionizing the safety of milk (pasteurization, 1862) and, in turn, the ability to store and distribute milk. Fresh milk has been commercialized since the discovery of pasteurization. Nowadays there are thousands of Milk brands all over the world. Different brands sweeten and flavour their milk however they want. A popular example in Nigeria is Hollandia milk

How Yoghurt came about

There are many stories about the discovery of yoghurt. The word ‘Yogurt’ comes from Turkey and refers to thick milk. However, the origin of yoghurt cannot be singularized to Turkey. Yoghurt can be found in every part of the world that has kept animals for milk, and it is very likely it was discovered in similar circumstances everywhere. Whatever its origin might be, the world is loving it because of the taste and the amazing health benefits of yoghurt.

When milk is left in a container with friendly bacteria, the milk thickens and develops a sour, yet pleasant taste (Yoghurt). From the fermentation which ensues, lactic acid is produced and it acts as a preservative, helping the “milk turned yoghurt” stay fresh for longer.

Just like milk, Yoghurt also became commercialized following its discovery. A prominent example of a Nigerian brand of yoghurt is Chi Hollandia Yoghurt. Chi Limited, already renowned for Hollandia milk, produce the highest quality milk, and it is only normal to expect the finest quality yoghurt from the quality of milk they produce. The variants of Hollandia yoghurt Nigeria include; Strawberry, Plain Sweetened, Pineapple Coconut, Pure and Plain, Green Apple and Orange.

Differences and similarities between Milk and Yoghurt

Nutritional differences between Milk and Yoghurt

Lactose, a major component of milk can sometimes be hard for individuals to digest. However, in the formation of yoghurt, the lactose becomes lactic acid due to fermentation. So, individuals with a lactose intolerant condition find it easier to ingest yoghurt than milk. This invariably means yoghurt is easier to consume for everyone than milk.

Yoghurt contains plenty of nutrients like calcium and potassium. Yoghurt is also a good source of protein, riboflavin, vitamin B-12 and is also rich in phosphorus and vitamin D.

Fresh milk is also a good source of Potassium, calcium, protein, phosphorus, including vitamins A and  D.

Hollandia milk and yoghurt are the pick of the bunch in Nigeria. With their nutritional benefits and multipurpose abilities, they are a must have for every household. They come filled with all the nutrients and benefits of fresh milk and yoghurt. 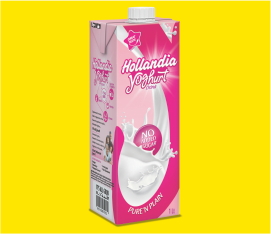 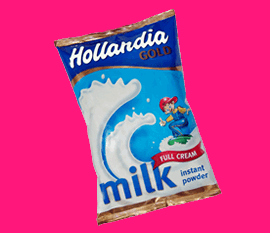 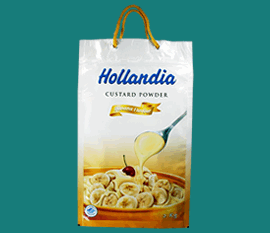 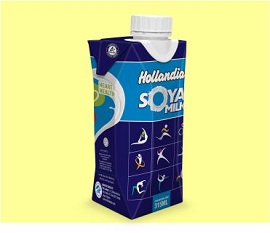 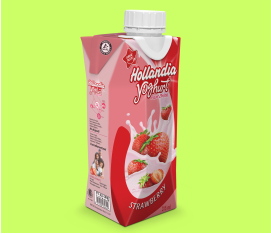